I don’t always call out a bad real estate agent, but when I do it is for good reason.  I’m only using the term bad real estate agent because this is a family friendly website.  Yesterday, I stopped by an open house at 3216 E Colter Street.  It is currently listed by a team out of Russ Lyon Sothebys.

First off, the home was being held open by an agent that is outside of their own team.  In my opinion, if you don’t have the motivation or time to sit your own open house then you shouldn’t have the listing.  Furthermore, if you are going to trust an agent that is outside of your team to sit at your open house then you better have full faith in that agent to represent you in a positive light.  Unfortunately, the agent that was sitting the listing was completely disrespectful and if I ever see him again I will have some choice words for him.

I entered the open house as I would with any other home.  My business card in my left hand and my right hand out for a handshake.  Then I met the bad real estate agent!

This is what normally happens…. 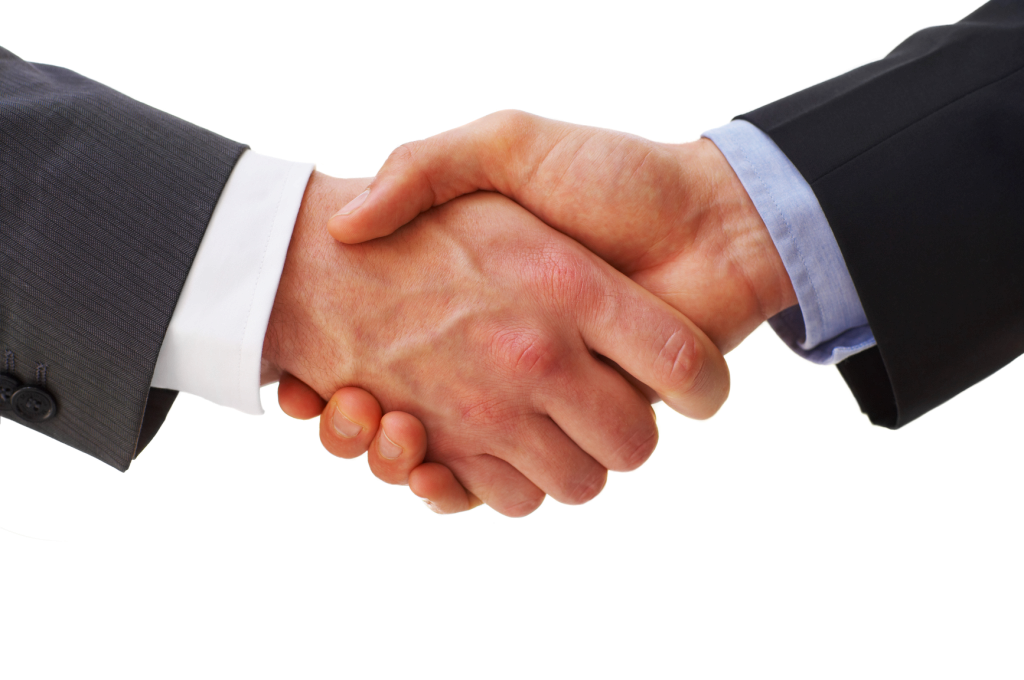 This is what happened…. 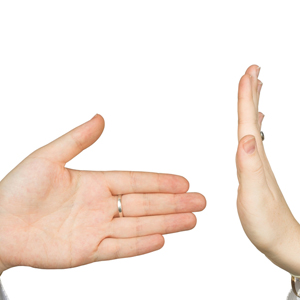 Apparently, this guy wasn’t taught business 101.  He said “I don’t shake hands with other agents.”  WTF!?  This wasn’t a joke either.  He was dead serious.  I looked at him and told him I would remember that if he ever tried to do business with me in the future.  The thing about real estate is that it is a small community and your reputation will normally precede you in any business dealings.  It offended me not only as an agent, but also as a man.  I would have rather him come in with a weak shake than nothing at all.

Would you want an unprofessional agent like this to represent your property?  I surely wouldn’t.  Not only did he make himself look like crap, but also the home he was representing at that time.

Here are 3 signs that you hired a bad real estate agent:

1) Your agent moves slow and is unresponsive

Today’s real estate market moves faster than ever.  Deals can be made within an hour these days with electronic signatures.  The internet and mobile phones have changed the game.  If your agent doesn’t respond to emails or texts within an hour then you have hired a slow agent.  I personally try to respond within 10 minutes.

2) Your agent doesn’t specialize in your area

Hire someone who is familiar with the area.  Hiring an agent with that native knowledge will give you an advantage against other buyers/sellers in the area.

Hire an agent that will play devils advocate.  They are the expert…not you.  If they are saying yes to all of your suggestions then they aren’t doing anything for you.

Got a Question or Need More Info?